The Ford Raptor Will Return in 2021 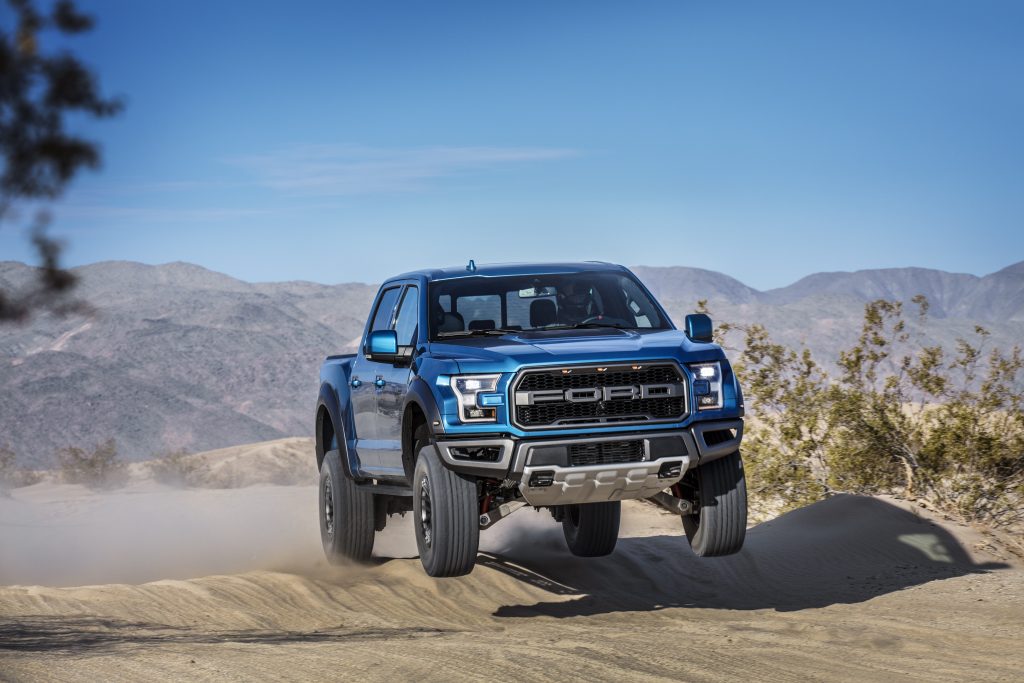 The Ford Raptor Will Return in 2021

Ford confirmed to TFL that the F-150 Raptor would be returning, and now we know exactly when.

According to a report from Motor1, Ford has confirmed that the high-speed off-road pickup will be back for the 2021 model year.

Details beyond that are unclear, though we’re not short with hypotheses, the main one being that the Raptor could return using the new Powerboost hybrid powertrain. It pairs the already potent 3.5-lite EcoBoost V6 with a 1.5-KwH battery pack and electric motor with Ford promising best-in-class horsepower and torque. That means that this truck will be making somewhere around 450 horses, when all is said and done.

The electric torque would no doubt feel amazing under the hood, though the weight and complexity of the hybrid system might not play well.

Larger tires have arrived for all F-150s, which means you can expect bigger meats on the Raptor as well.

The high-speed half-ton segment is quickly becoming much more competitive with Ram working diligently on the TRX and Chevy hard at work on the Silverado halo off-roader. With that in mind, Ford knows it has to raise the bar with the Raptor, and it will be interesting to see how they plan to do so.