Say Goodbye To The Ford SUV America Never Got 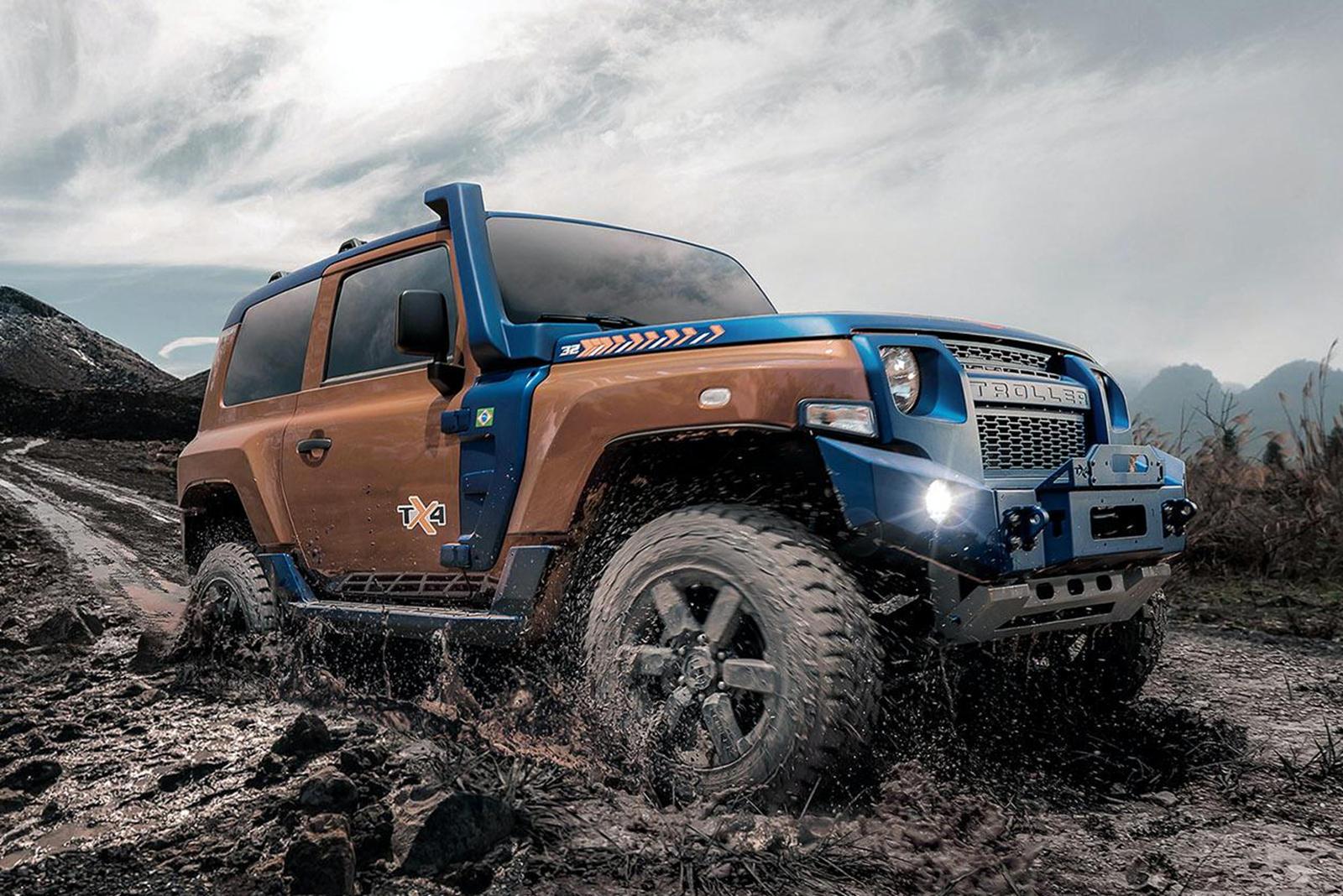 Fans of the new Ford Bronco and Bronco Sport may not be aware the Blue Oval already had a Jeep Wrangler fighter in its product arsenal. Unfortunately, it is built and sold only in Brazil. At least it was. Ford has just announced it will cease production at a number of Brazilian production facilities, including the Troller plant that built the Troller T4, pictured here in TX4 trim.

The Troller T4 has been Brazil's best-selling SUV for years and Ford's Brazilian team was put in charge of the TX4's development. Unfortunately, this will come to an end later this year. Ford is not abandoning Brazil and the rest of South America entirely but will replace its more regional-focused lineup with global models like the Bronco, Transit van, and Mustang Mach 1. The next Ford Ranger will also be built in Argentina for the rest of the continent.

"With more than a century in South America and Brazil, we know these are very difficult but necessary, actions to create a healthy and sustainable business," said Ford CEO Jim Farley. "We are moving to a lean, asset-light business model by ceasing production in Brazil and serving customers with some of the best and most exciting vehicles in our global portfolio."

Ford will still maintain its South America headquarters, product development center, and proving grounds, all located in Brazil. Two of Ford's Brazilian plants will immediately cease production, but the Troller plant in Horizonte will continue operations until the end of this year.

Troller T4 sales will continue until all inventory is sold. It's the same situation for two other locally built Ford models, the EcoSport and Ka. Ford notes that its manufacturing operations in Argentina and Uruguay won't be affected by the Brazilian factory closures.

One possible reason why Ford is not immediately ending T4 production is that, aside from its popularity, it is looking "to facilitate possible reasonable alternatives for interested parties to take over available production facilities." If a buyer can be found, the T4 might ultimately survive. Fingers crossed.

Ford Brazil's factory closure plan will cost a reported $4.1 billion but the long-term savings will be highly beneficial as the automaker aims to consolidate its global operations following some recent economic setbacks