Rivian Wants To Offer Wraps From The Factory 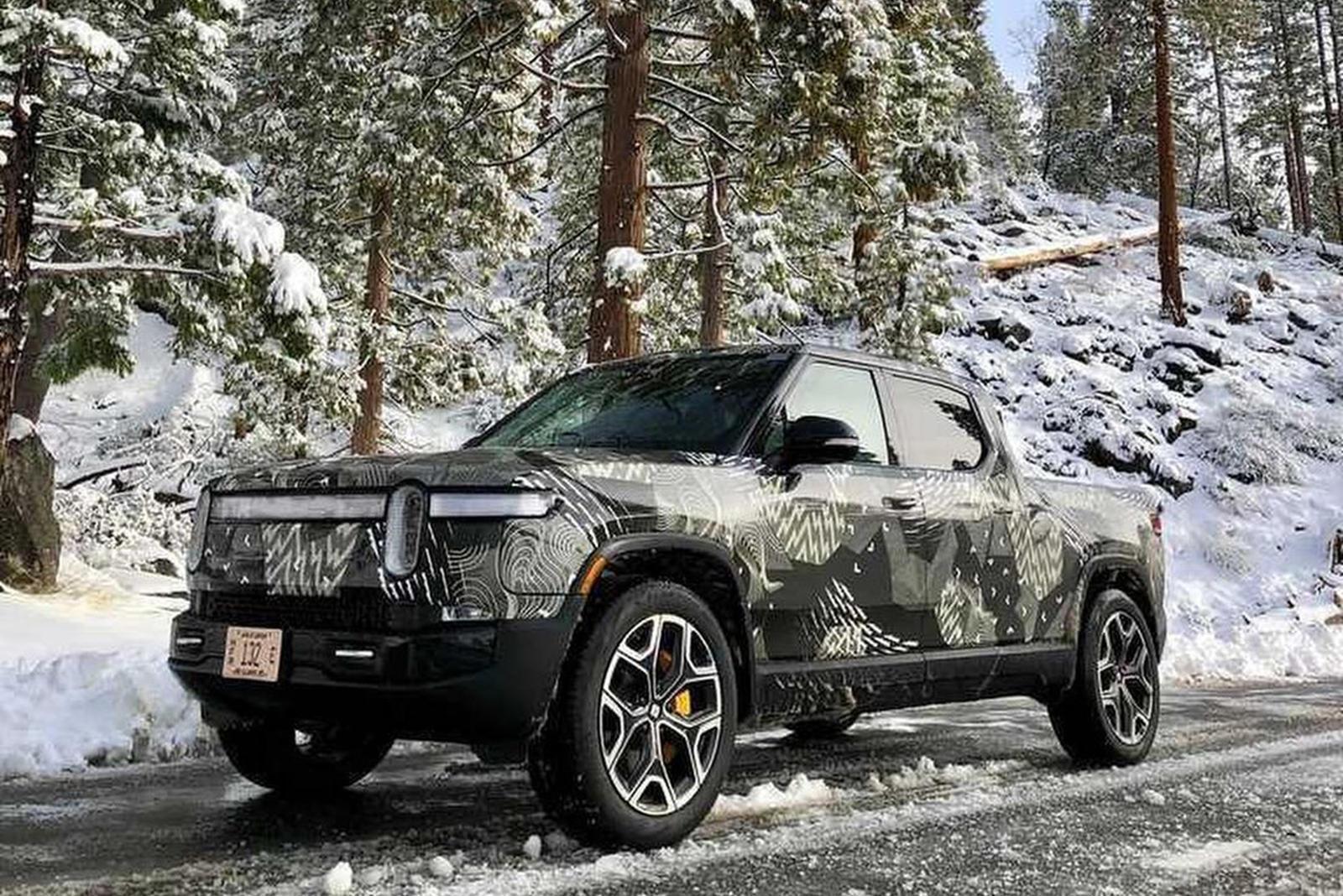 The electric brand believes customization is an important aspect of vehicle ownership.

Rivian is ready to electrify the motor industry, and we're not just talking about how the brand lit up 20,000 Christmas lights a few weeks ago. No, the Rivian R1T and R1S electric truck and SUV are aiming to be big hitters in the electric sphere, and with competition in the form of the Tesla Cybertruck and GMC Hummer on the horizon, the pair will have to be brilliant in every way possible.

On paper, Rivian's products seem about on par with rivals - with towing capacities exceeding 10,000 pounds, 0 to 60 mph times of under 4 seconds, and range predictions of 300+ miles. But if the on-paper figures mean all will be equal, Rivian will need other tricks to top the sales charts. Now, according to some tweets from the brand, it seems that one of those tricks could be the option to spec a vehicle wrap straight from the factory.

We agree, so we created a color for our vehicles to pay tribute to El Capitan! This R1T is featured in a factory wrap that’s not available quite yet but keep an eye out for more ways to customize the R1 in the future!

We've now seen a number of Rivian prototypes and test mules. We've even been given access to the Rivian configurator. But in every instance, the palette of colors has been somewhat subdued, and the svelte, minimalistic styling of the R1T doesn't exactly look outrageous.

But after showcasing an R1T in a vinyl wrap inspired by El Capitan - a prominent vertical rock formation in the Yosemite National Park - a Twitter user inquired as to whether Rivian would offer the design as a factory option. The answer was a no, but it wasn't all bad news. "This R1T is featured in a factory wrap that's not available quite yet but keep an eye out for more ways to customize the R1 in the future!"

The bit that interests us is "not available quite yet", which suggests at some point it might be. Of course, this could all be wishful conjecture, but for electric brands like Tesla and Rivian, Twitter seems to be the medium of choice for gauging buyer interest and dropping hints about future product plans. If it does become an option, Rivian could carve out a niche for itself as a brand that caters to the individual instead of offering just four or five paint colors like some EV manufacturers.

There's no word yet on how much an option like this might cost, either, but we suspect it won't raise too many eyebrows of those willing to spend $67,500 for the base price of an R1T.