New Electric SUV Coming From The Land Of Whisky And Haggis 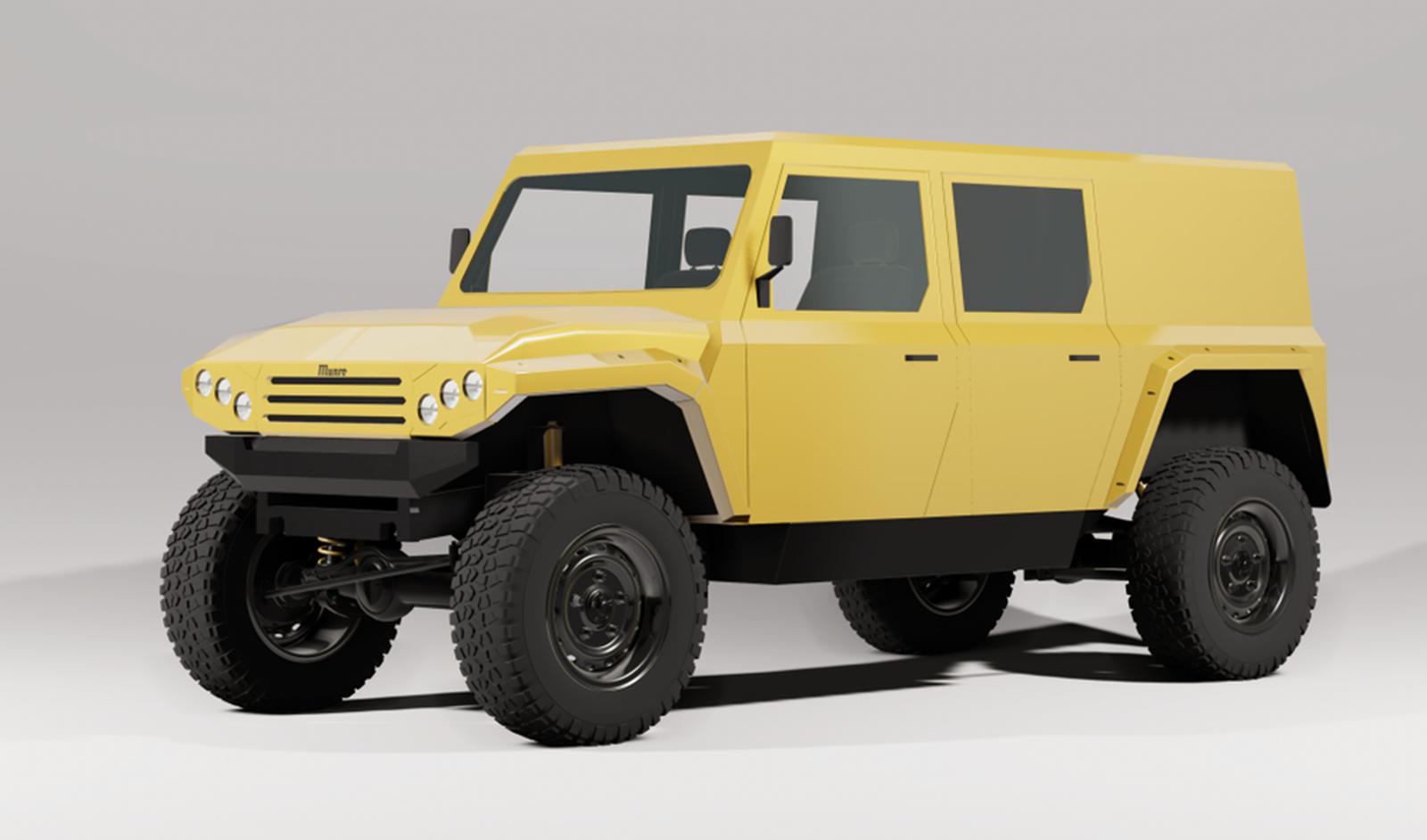 Start up company All Terrain All Electric sees a gap in the market.

A Scottish start-up. called All Terrain All Electric (ATAE). plans to launch what it calls a "back-to-basics and utilitarian electric 4x4." The Munro Mark seeks to fill the gap left in the European automotive landscapeby the last generation of Land Rover Defender.

ATAE promises the Munro will be a rugged 4x4 workhorse for farmers and off-road adventurers with lockable differentials, a two-speed transfer box, and rigid axles. Just as importantly, it'll be a zero-emissions option for the countryside with a 150-mile range, a 2,204-lb payload capacity, and an electric motor providing 215 horsepower and 259 lb-ft of torque.

The concept is a refreshing one during the push to electrify transport in the mainstream. ATEA isn't seeking to build the latest and greatest vehicle, but to update the proven usefulness of a rugged, basic SUV. For that reason, the new automaker cites the Munro's tried and tested OEM-sourced parts-bin components, particularly the brakes, suspension, and axles, as a bonus. Using existing and proven parts also means they are easy to source and replace worldwide.

Practicality also comes from the ability of the Munro Mark 1 to seat five people in front of 44 cubic feet of cargo space. The cargo space is also sized to fit a standard commercial pallet.

"We decided early on that we weren't looking to reinvent the wheel. We've used straightforward and readily available components to minimize the cost of production and provide owners with an accessible means to maintain and repair their own vehicle," Ross Anderson, Co-founder of ATAE says, "We hope that our vehicles will last longer, making them better for the environment than most other 'consumable' vehicles on the market."

We won't be seeing the Munro Mark 1 on sale anytime soon, although it'll probably still arrive before Tesla's Cybertruck. The prototype is expected to be completed later this year before embarking on a 12-month testing program around the world. However, customer demonstrations will start this year, and orders will open up in the summer before production starts in 2022.