Ford Dealer Demands Bronco Sport Back After Selling It By Mistake 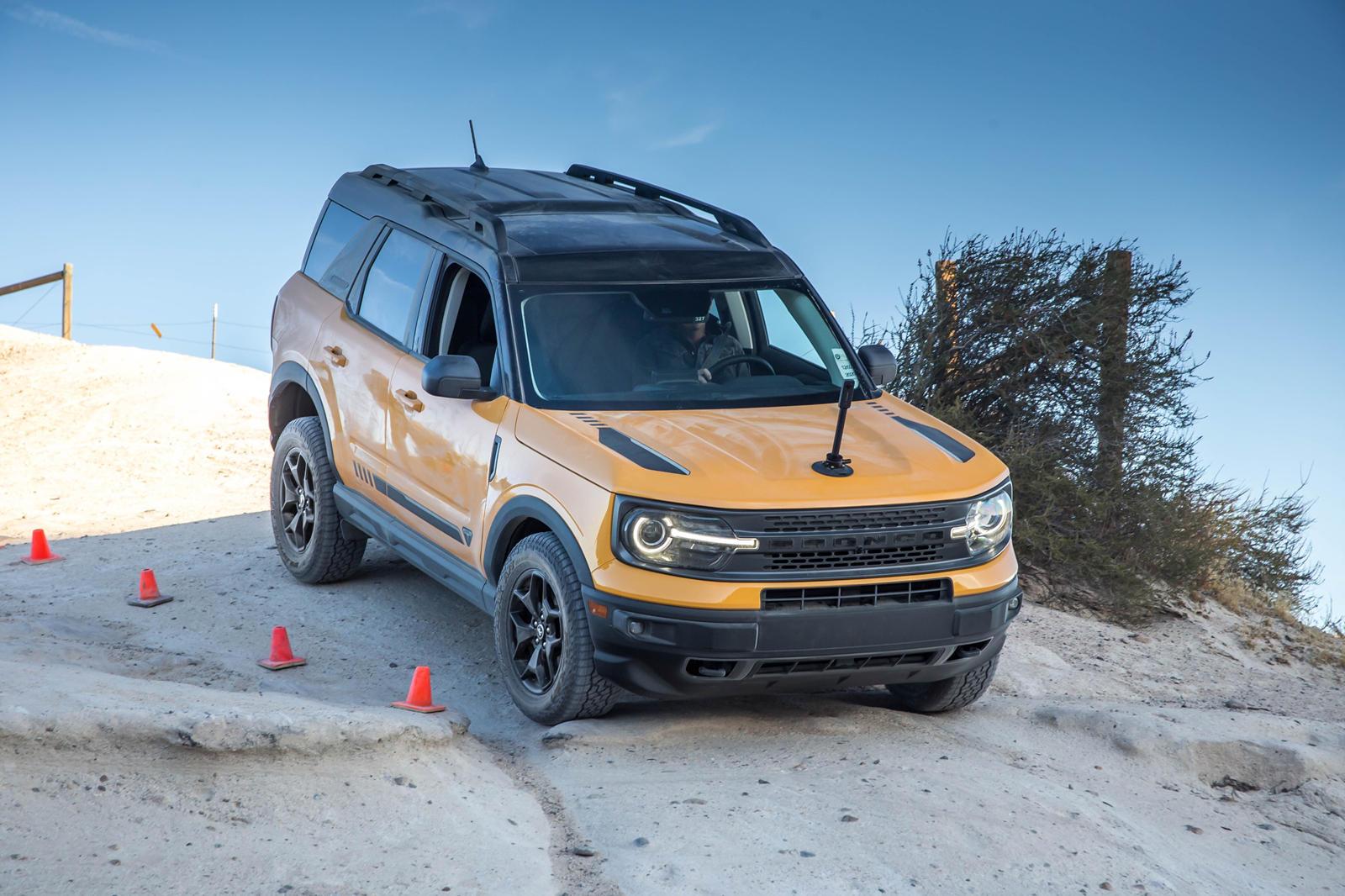 On December 22, 2020, Florida man Adam Sidoti traded in his Volkswagen Jetta, put down close to $2,500 in cash, took out financing, and signed on the dotted line at a Florida Ford dealership to buy a 2021 Ford Bronco Sport. Sidoti drove away with the display model, also known as a mannequin spec model, preloaded with specific options for display purposes.

The next day, according to ABC Action News, the Tampa based dealership "started calling and demanding he return it to the showroom." According to Sidoti, "They wanted me to bring it in by 3 p.m. on Christmas Eve!"

Typically, when a dealership gets you out the door with a vehicle, the only time they want to see you again in the near future is in the service department. The problem was that the dealership sold Sidoti a vehicle it was contractually obliged not to sell for four months defined by the Ford Courtesy Transportation Program.

The price for breaking that agreement is typically losing a set amount of unit allocations from Ford. Given how well the Bronco Sport is reported to be selling, it's no surprise the dealer wanted to rectify the mistake. Unfortunately, it appears the Ford dealer in question would rather waste its customer's time and cause him disappointment than potentially lose profit later.

Ultimately, there's a happy ending for Sidoti here, who was unwilling to give up his new Ford Bronco Sport. A good move when there are delays with Bronco Sport deliveries and some dealers are marking the little SUV up by ridiculous amounts of money. WFTS-ABC Action News in Tampa Bay took Sidoti's story on as a consumer piece and contacted the dealership's parent company. Hours later, Sidoti got a call, and the situation was on its way to being resolved.

Ford itself got involved and said in a statement: "After speaking with our team, as soon as we were made aware of this situation on December 29, 2020, we made sure the customer is able to keep the vehicle."