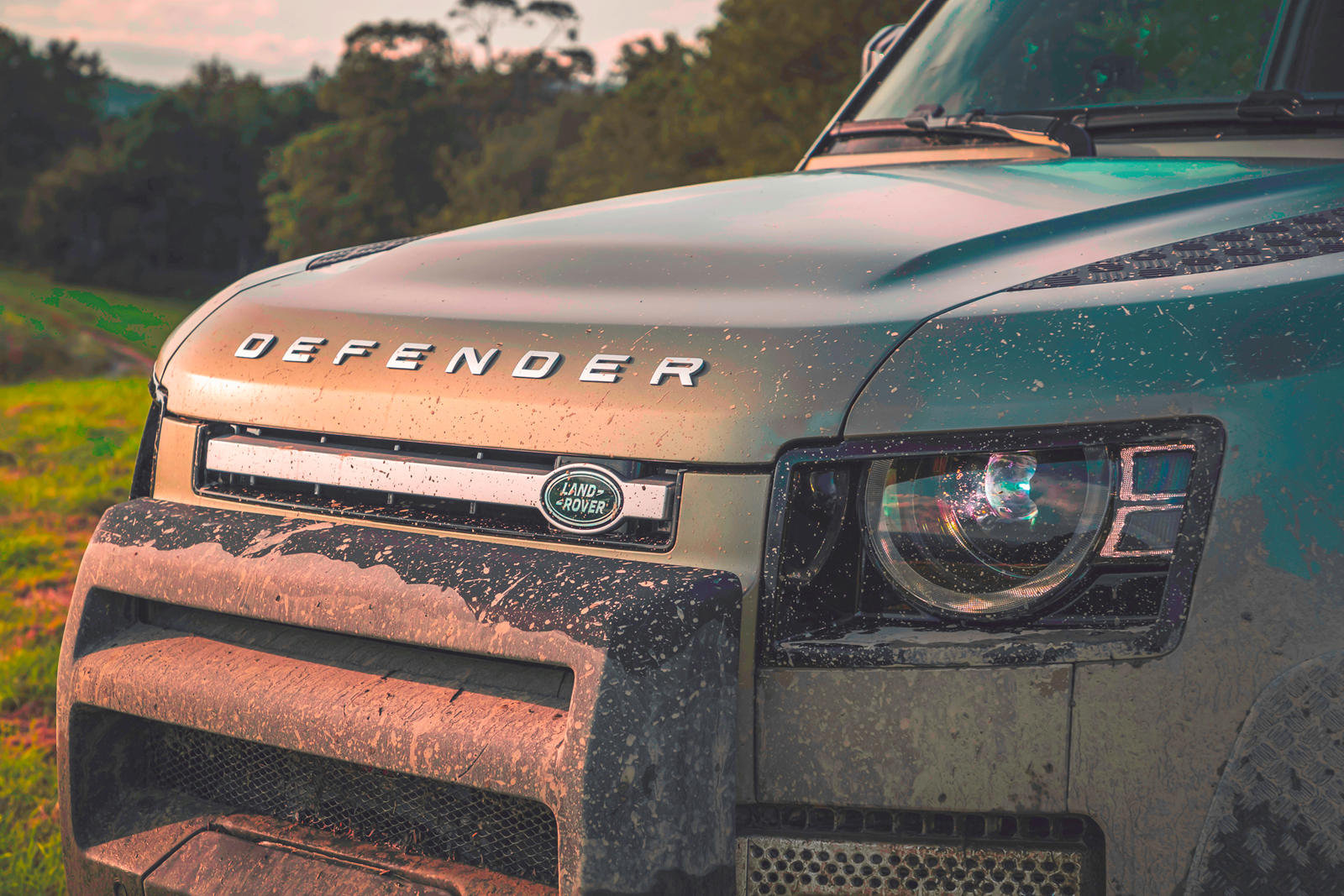 One of the body styles is now officially delayed.

There's a lot riding on the reborn Land Rover Defender. Jaguar Land Rover as an automaker is struggling, mainly due to decreased Jaguar sales. Land Rover vehicles are what's keeping the company going. The new Defender will play a pivotal role in maintaining this. However, having enough Defenders to sell anxious buyers is vital.

In June we learned there was a lack of new Defenders rolling off the assembly line at the Slovakian production plant due to a forced shutdown because of the coronavirus pandemic. The good news is that the factory is up and running again. The bad news is that it's not churning out Defender 90 two-door models.

This new on-sale date represents a delay of four to six months compared to the original launch schedule. The reason for this is supply chain constraints resulting from the pandemic. An official press release announcing this information was never issued, instead Land Rover quietly (and in small print) posted the following on its website:

"Defender 90 production and first customer deliveries have been delayed as a result of Covid-19 related supply chain constraints. Please contact your local retailer to place an order for Defender 90 and timing of deliveries."

There's also a concern whether the Defender 90 will make its new target date. The factory is currently only running a single shift and there's an order backlog of over 20,000 Defenders.

The popular Land Rover Discovery is also built there, which could result in even more delays. JLR still does not know when a second shift will be added. For now, the Defender 110 four-door is available, albeit it in limited numbers on dealership lots.

Land Rover isn't the only automaker experiencing high demand for a model with production issues. The Ford Bronco, for example, was originally set to begin customer deliveries in April 2021 but this has been extended to June 2021 at the earliest. Many customers may even have to wait until early 2022.