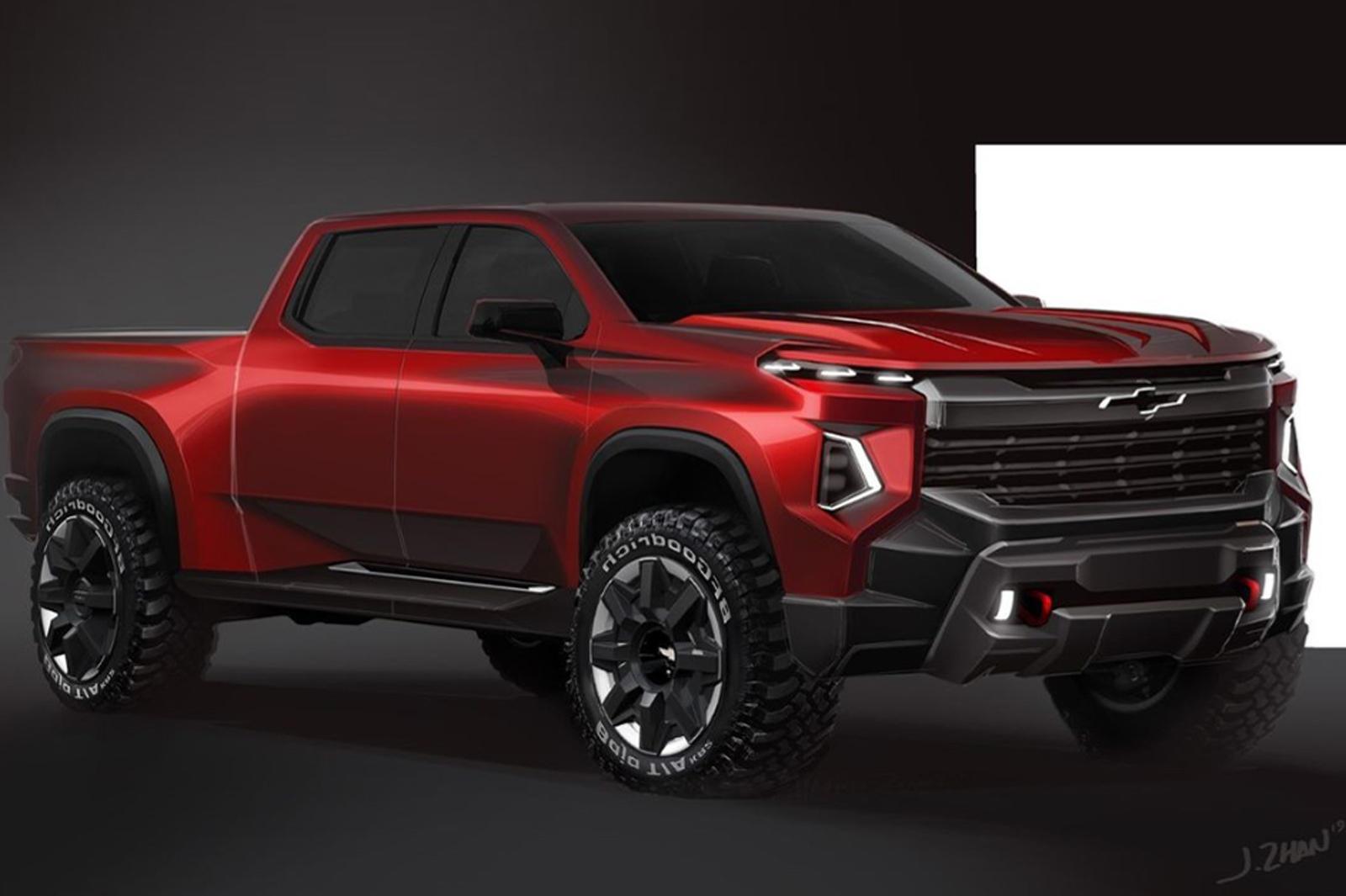 In fact, updates are coming.

Chevrolet just made a major announcement, officially confirming that an all-electric Silverado pickup truck is coming. The details are still fuzzy, but we know the Silverado electric pickup will come in retail and fleet versions with a GM-estimated range of 400 miles on a charge.

This is huge news for GM, as the company competes with upcoming electric pickups like the Tesla Cybertruck and Ford F-150. But truck owners who aren't ready to make the switch might not be thrilled by Chevy's announcement. As it turns out, those customers have nothing to worry about.

"You might be wondering what this announcement means for our current Silverado on the road and in showrooms today," said Kyle Suba, East Coast Lead, Chevrolet Communications. "To confirm, it does not impact our current Silverado and commitment to ICEs (internal combustion engines) in the near term."

Suba even hinted at an upcoming facelift for the 2022 Chevrolet Silverado 1500. "We have significant updates in terms of design and capability coming very soon, which we will announce later this year," she said. "Chevrolet will continue to offer today's loyal truck customers new features, trims, and technologies, while simultaneously growing the Silverado franchise with a compelling all-electric truck."

The current Silverado came out during the 2019 model year, meaning the truck is clearly ready for an update. This fourth-generation model felt more like an evolution of the previous Silverado, so it's feeling pretty outdated compared to rivals like the Ford F-150 and Ram 1500.

Recent spy shots have shown the 2022 Silverado and its sister truck, the GMC Sierra, out testing in the wild. We expect both trucks to receive extensive exterior changes, radical interior upgrades, new trim levels, and possibly some changes under the hood. General Motors still offers an impressive engine lineup, but the Silverado and Sierra's interior feels a generation behind Ford and Ram. Hopefully, these updated trucks receive the same interiors found in the Tahoe and Yukon SUVs.