Black Friday Has Been Extended! 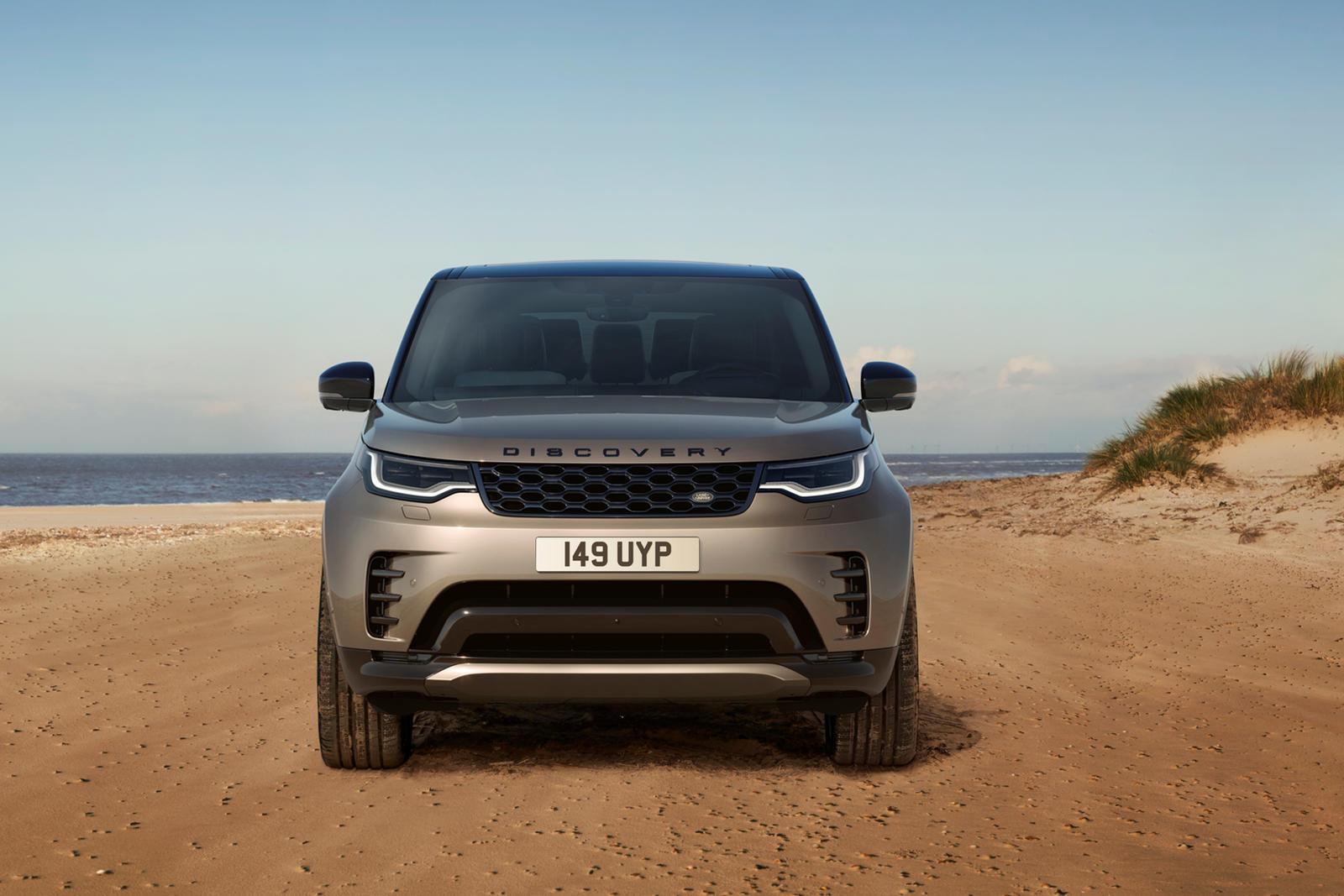 5 hours ago by Jared Rosenholtz Reveal

With a new engine under the hood, it's more luxurious and more practical than before.

Land Rover is currently on the path to recovery with a slew of new models in the pipeline. The brand is currently divided into three vehicle categories; the luxurious Range Rover, the rugged Defender, and the practical Discovery ranges. The latter is now receiving a major update. Say hello to the 2021 Land Rover Discovery, which arrives sporting comprehensive exterior, interior, and mechanical enhancements.

For starters, Land Rover has ditched the gasoline and diesel V6 engines in favor of two turbocharged mills, a 2.0-liter four-cylinder producing 296 horsepower and a 3.0-liter mild-hybrid inline-six with 355 hp. Europe will still receive a diesel engine option, but it won't be available in the United States. Current Discovery owners will be happy to hear that this new model keeps its 8,200-pound towing capacity.

Inside, the facelifted Disco borrows some technology from the recently-introduced Defender, including a new Pivi Pro infotainment system. Housed on an 11.4-inch full HD touchscreen, the system provides quicker response times and a more intuitive layout. Like the Defender, Discovery drivers now grip a four-spoke steering wheel with hidden-until-lit buttons, which control a 12.3-inch Interactive Driver Display. The display can show basic gauges or a full-color 3D map.

The Discovery still seats seven passengers, but interior comfort is greater than before. The cabin now includes an air ionizer and Land Rover Click and Go tablet holders with USB-A charging sockets on the front seatbacks. Using a 4G Wi-Fi hotspot, which can link up to eight devices, kids can enjoy hours of connected entertainment.

The Discovery is Land Rover's most practical model with 74.3 cubic feet of total cargo space. Even with the third row in place, the Disco still offers 9.1 cubic feet of storage space. Land Rover has also added an optional hands-free Gesture Tailgate and a Powered Inner Tailgate that slides out to form a bench. Drivers can control all of the seats on the infotainment system using the Intelligent Seat Fold technology. Those living a more active lifestyle can opt for the Land RoverActivity Key, which includes touchscreen controls, a digital watch, and the ability to lock, unlock, and start the vehicle.

Despite the practicality, the Discovery is still very capable. With Land Rover's Terrain Response technology, the Disco can tackle a slew of off-roading situations. There's even a new Wade Mode to help it ford through deep water. A ClearSight Ground View feature uses forward-facing cameras to give drivers a view with a transparent hood, which is perfect for off-roading.

The facelifted 2021 Land Rover Discovery arrives starting at $53,900 for the four-cylinder S model and $56,400 for the S R-Dynamic trim with the same engine. Upgrading to the S R-Dynamic with the six-cylinder engine bumps the price to $61,900 while the top HSE R-Dynamic model costs $68,900. The 2021 Discovery will arrive at US retailers approximately in late February 2021.